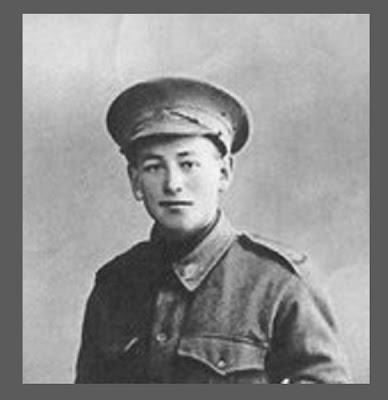 Edward Harold ARTSO was born in Warrnambool (Victoria, Australia) in 1892. He was the 9th child to Martha HAMMOND and William ARTSOW.

William ARTSOW was born in Canton, Guangzhou, China in 1831 and married Martha HAMMOND at the See Yup Temple in Emerald Hill on 15th September 1875.

There is no confirmed data as to when William arrived in Australia, except to say that "family information' states he arrived into Robe in South Australia. 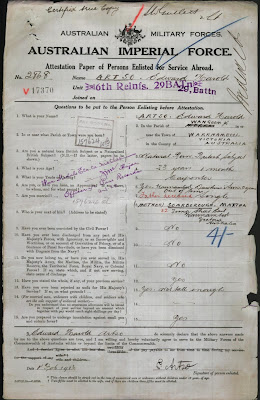 01 February 1916.
At the age of 23 years and one month, Edward enlisted in the AIF, his occupation at that time was as a carpenter. He was enlisted in to the 29th Battalion. He was described as being 5 feet two inches, weighed 116 lbs, had a dark complexion, brown eyes and black hair and was considered "fit for active service". 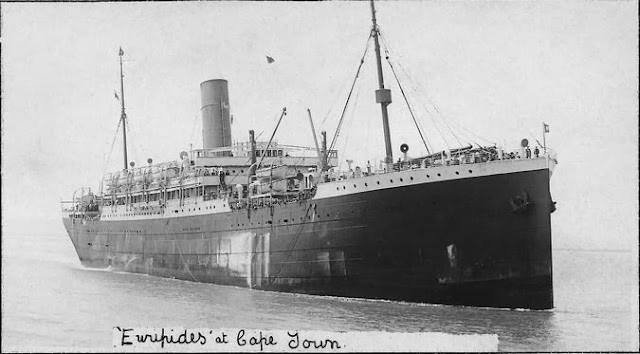 08 May 1916
Two months later he embarked Melbourne on board the troop carrier HMAT A14 EURIPIDES headed towards the Middle East, landing at Alexandria.  By July he had been dispatched to the "Bombing School" in Lyndhurst in England, where he stayed until the September of 1916. Which perhaps was just as well, seeing that he missed the Battle of Fromelles that his Battalion fought in during July 1916.

19 July 1916
The Battle of Fromelles.  I think Edward was lucky not to have been part of this particular battle, as one of the soldiers in his battalion wrote:
“the novelty of being a soldier wore off in about five seconds, it was like a bloody butcher’s shop.”

22 September 1916
Later in September, the 29th Battalion were at Riviere des Layes, just south of Armentieres and where Edward rejoins his Battalion. The Battalion were still holding the front line until 14th October, before marching onto Strazelle where, at long last, comfortable billets were provided. On the 22nd October the Battalion arrived at Flers, after passing through Bussus, Buire and Mametz Wood.

16 November 1916
Edward Artso was admitted to hospital in France with both Myalgia & Scabies and soon transferred back to England for treatment. He managed to stay in England until March of the following year when he was transferred from 29th Battalion to the 69th Draft Battalion.

26 September 1917
The 29th Battalion played a major role at Polygon Wood, where they fought in the Ypres sector in Belgium.

2nd November 1917
He was with the 69th Draft Battalion until he was transferred back to the 29th, again missing out on another major battle, the Battle of Polygon Wood! 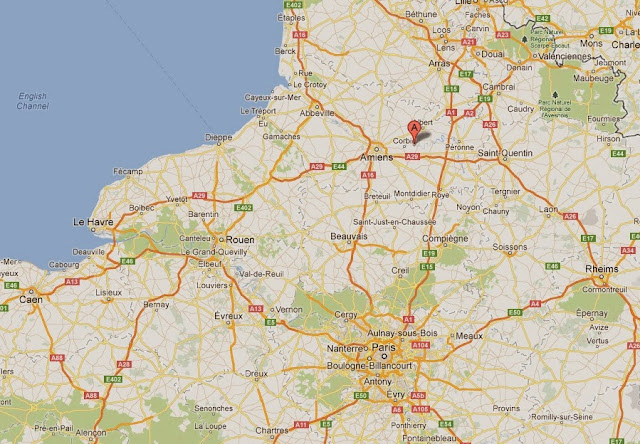 3rd May 1918
Edward was wounded in action at Sailly-le-Sec which is a commune in the Somme department in Picardie in northern France, not far from Amiens. He was immediately transferred to 11th Australian Field Ambulance Hospital. 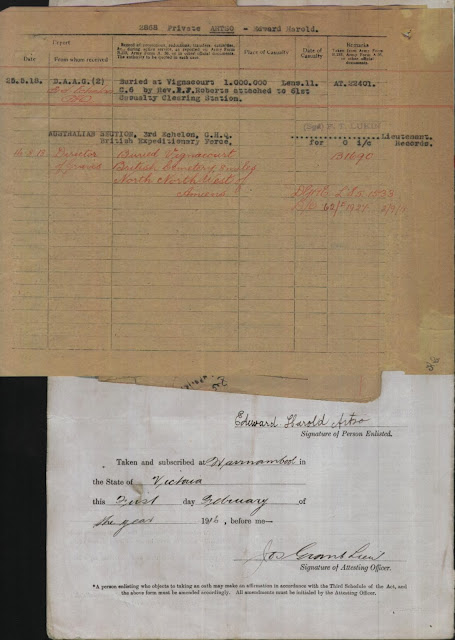 18th May 1918
Edward Harold Artso died at Vignacourt in France from a Gun Shot Wound to his back and right arm that he had received at Sailly-le-Sec on 3 May 1918. 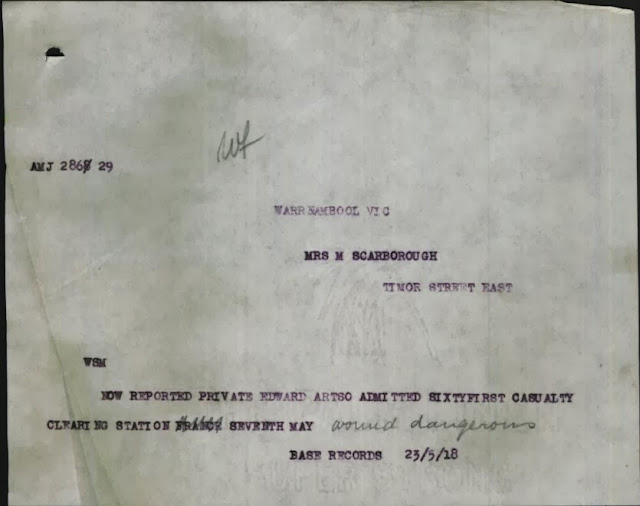 His burial took place that same day at Vignacourt British Cemetery (Plot II, Row B, Grave No. 3), in France. 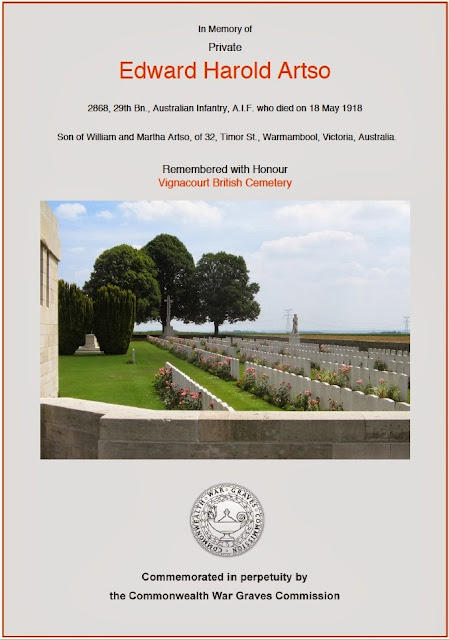