William Gordon Tucker enlisted in the AIF at Melbourne, using the name Sidney William Tucker, on 18 May 1917, but was not accepted until two months later on 18 July 1917 .

He was given the service number 6948A and was marked for 20 re-Enforcements, 22nd Battalion.

He stated he was born in Adelaide, SA, and was 26y 9m of age.   Though other records state that he was born in a  small settlement named Whyte Yarcowie, north of Adelaide in South Australia. At the 2006 census it had a population of 119! 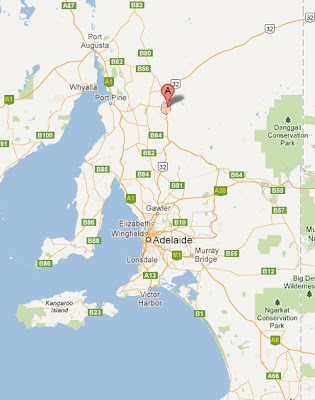 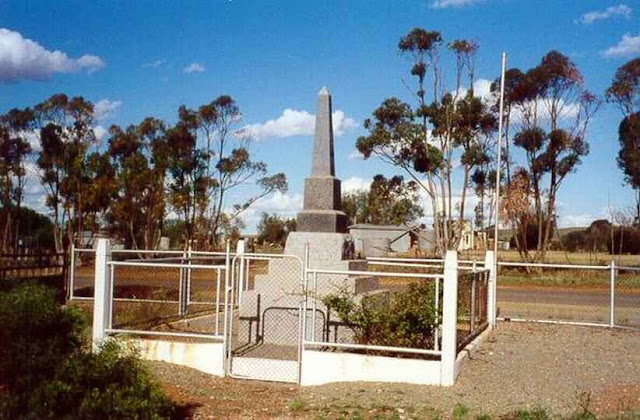 Williams parents were William Hill Tucker and Lina Augusta Degenhardt who had married in South Australia in 1880.

Their first child - Gordon Claude Tucker - was born in Richmond on 19th December 1915.

When he enlisted into the AIF on 18th May 1917 - he decided to change his name to Sidney William TUCKER and stated he was married and nominated his wife, Mrs  Rose Mary Tucker, of 13 Bendigo St, Prahran, Victoria as his Next Of Kin.

This was later amended to Burnley, then to 14 Kimber St, Burnley, Victoria. 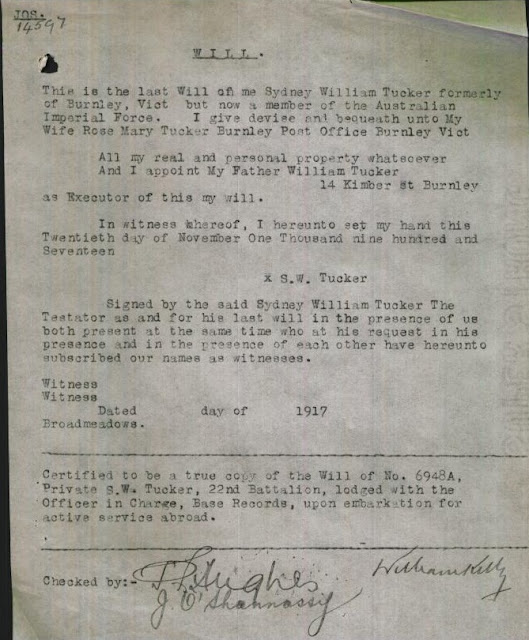 He declared that he had never been convicted by the Civil Power, nor had he ever been rejected as unfit for His Majesty's Service.   He nominated 3/5 of his pay to the support of his wife and 4 children.

One week later Rose gave birth to their second child - Stanley William John Tucker - on 25th May 1917 in Richmond.

On 15 Jun 1917 William was at Recruit Depot, Broadmeadows and on 14 Aug 1917 was transferred to M Coy, 2nd Depot Battalion Broadmeadows until 2 Oct 1917.   Prior to embarkation for overseas duty William submitted his Will, nominating his wife as his beneficiary and his father, William Tucker of 14 Kimber St, Burnley as his Executor.

It was about this time that the Camp Commandant, Broadmeadows received a letter dated 10 Jul 1917 requesting that "a William Tucker but I think he is under the name of Allen and he is a German desent (sic) and he said he would not fight...."  The letter was signed " A True Britisher and a soldier in the 9 (th?)"   (A copy of this letter is on file.)

Prior to his embarkation overseas, William had a series of Absent Without Leave Charges against him: 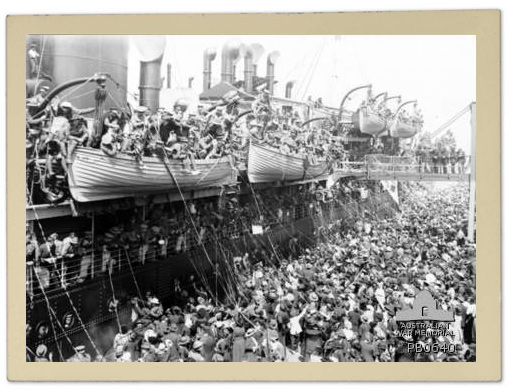 Whilst he was at Port Said, William was convicted of being one hour Absent Without Leave and was awarded 14 days Field Punishment No2.
. 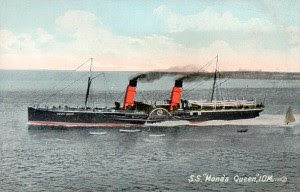 He then embarked on board "Monas Queen" at Cherbourg on 31 Jan 1918, disembarking at Southampton, England on 2 Feb 1918.   On that date he marched in to 6th Trg Bn, Fovant, for training.

His wife was advised of the gassing by letter dated 10 Aug 1918, but this letter was returned as "Not known" to letter carriers Richmond, and "Gone Away 13 Aug 1918". 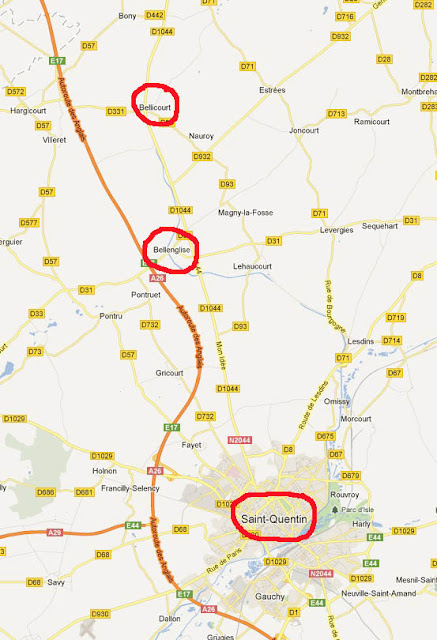 above image showing location of battles

There is no further explanation of his "wounds". The Battle of Beaurevoir 03 October 1918 - 06 October 1918  Relates to involvement in the Allied offensives on the Western Front in early October 1918 against the final systems of the German defence lines immediately behind the Hindenburg Line. Specifically acknowledges the breaching of the Beaurevoir Line and the fighting for and capture of the Village of Beaurepair on 5 October 1918-6 October 1918. 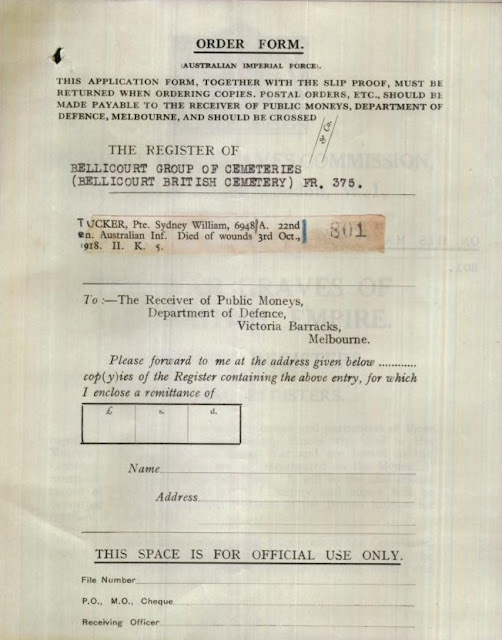 His body was later exhumed and re-buried at Bellicourt British Cemetery, 1/2 mile NNW of Beaurevoir, 4 miles N W of Brancourt. 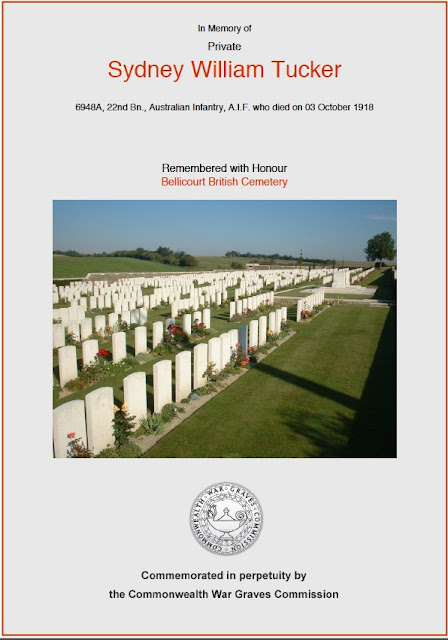 This blog's most Popular Posts